School is upto Senior Secondary School (XI-XII) and affiliated to Central Board of Secondary Education (CBSE). The School is a Coed Day School, with classes from I to XII. It is an English, Hindi Medium school.

The motto of Army Public School Sukna Forest Khaprail is "Truth is God". It is a Coed Day School, which services the educational need of hundreds of students from I through XII. The classes in Army Public School for every academic year starts from April to March.

The erstwhile "Shishu Shiksha Kendra" was established as a pre-primary school on 07th September 1976. Gradually as it gained popularity, the need for expansion was felt and higher classes were added. During July 1991, classes were added upto VI and the school was renamed "Army School Khaprail".

The school has now been upgraded to Senior Secondary level w.e.f. 01 April 2003.

Army Public School, Sukna, Siliguri is one of the best Central Board of Secondary Education (CBSE) schools in Sukna Forest Khaprail area of Siliguri and ranks among the top schools in Siliguri. Here, the dedicated and professional teachers ensure that the children get the maximum out of their education in this Central Board of Secondary Education (CBSE) school in Siliguri. The school has given exceptional results in the academic sphere and its students have excelled in extra co-curricular activities too.

The School has students enrolled from I to XII. Find below the admission schedule, procedure, Contact Details, documents required and instructions for parents for Army Public School, Sukna, Siliguri Admission.

In this section, we will answer the common questions like What is the admission process like and what are the key dates? Is their any admission test? Will School also hold an interview or an interaction? What is the age criterion for admission to Army Public School, Sukna Siliguri for the upcoming academic year?

Admission is done in the school throughout the session as per the AWES Rules. For admission to class I, the student should have completed 5 years of age on 31st March of the year. There is no admission test for class I.

Student should be of below age as on 31st March of the year in which admission is sought.

For the fees of different departments of Army personnel, refer to the below table.

The Army Public School, Sukna campus is spread over 6.4 Acres acres of land in Sukna Forest area of Siliguri, West Bengal. The School is a K-12 Day School. The School's infrastructure includes but is not limited to:

School sharpens the co-curricular talent of the children through the various activities both literary and physical through the houses and clubs.

NCC BOYS AND GIRLS: Facilities for both the boys and girls to join NCC is provided in the school for junior wing(VI-VIII) and Senior wing (IX-XII).

Army Public School, Sukna is a Primary School (I-V) to Senior Secondary School (XI-XII) for both boys and girls and has following grades/levels

The Academic session at Army Public School, Sukna starts from April to March. The School provides education to students from I to XII.

Army Public School, Sukna is a Coed English, Hindi medium Day School which offers the National curriculum CBSE, from I to XII.

Army Public School, Sukna is authorised to offer the following

Army Public School, Sukna is recognised by and affiliated to the CBSE (Central Board of Secondary Education) board and follows curriculum prescribed by it. The school is affiliated to CBSE since 01-Mar-1992 with CBSE affiliation number 2430027.

In this section, we will answer What board of education does Army Public School, Sukna intend to follow over the years?

There is a three tier organisation to plan, organise coordinate and conduct the affairs of the Army Welfare Education Society (AWES) and Army School all over the country in Army Stations.

Other Army Public School in India and Abroad

See all schools in Siliguri

Explore Schools in Popular localities in and around Siliguri

Is there swimming facility in this school? 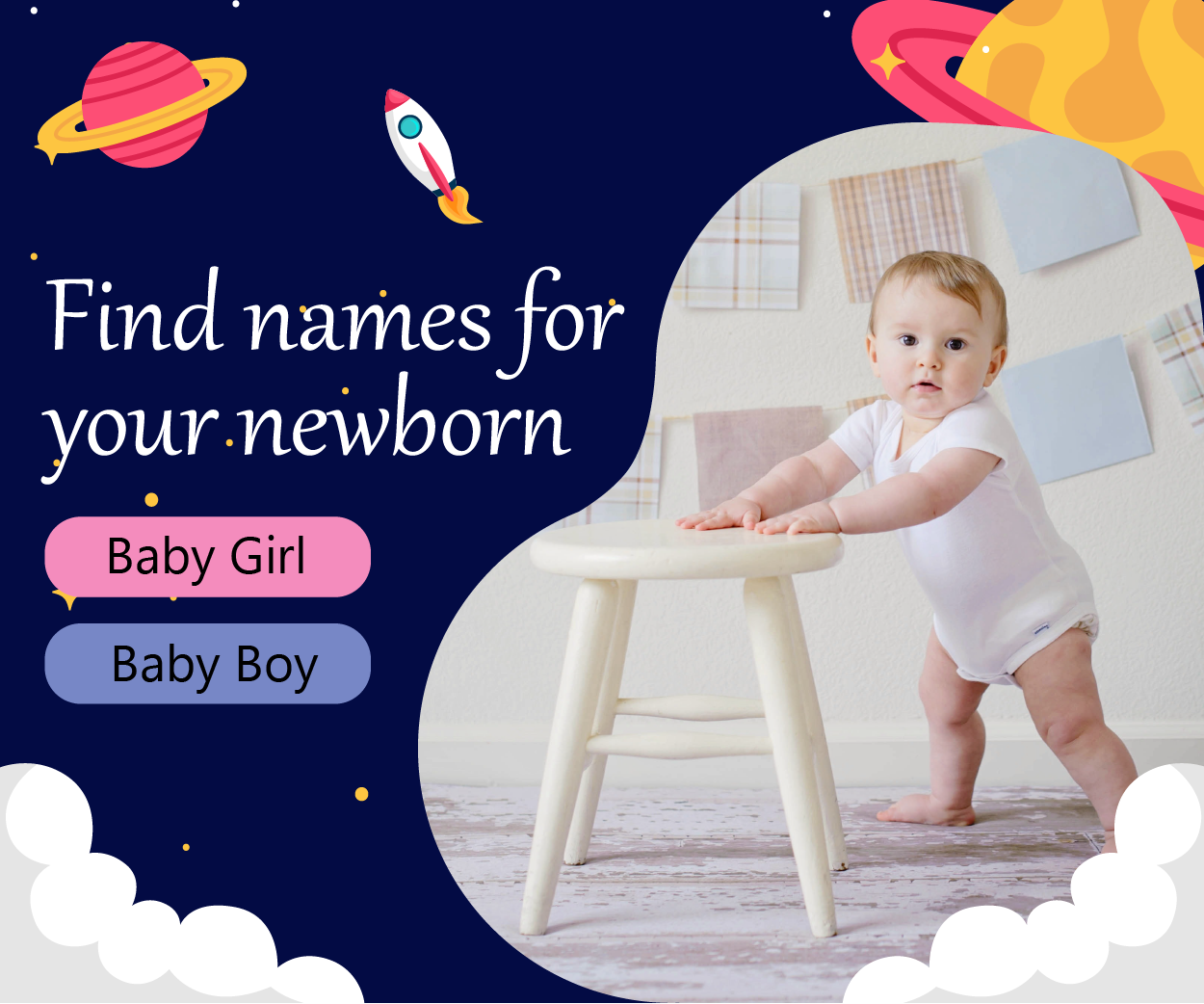 Army Public School, Sukna is affiliated to which board?

Army Public School, Sukna, Siliguri is affiliated to the Central Board of Secondary Education (CBSE).

What is the process of getting admission into Army Public School, Sukna, Siliguri?

The Army Public School, Sukna has students enrolled from I to XII. Refer to Admission Section for information on admission process, schedule and key dates.

What is the curriculum offered at Army Public School, Sukna, Siliguri?

The Army Public School, Sukna is rated 4.2 out of 5 based on 28 reviews on SchoolMyKids.com, largest school reviews and rating platform.